The theme for the the residency was Water & Autonomy. Projects were proposed and teams created before meeting in person. There were 5 overall projects and each had around 4 – 5 collaborators. Participants interested in collaborating with me were Aline (architect), Sabrina(writer) and Saulo(biologist).

The objective for the two weeks was to create a Text Adventure Game showing how human activity effects the local water eco-system of Serrinha. We researched facets of the environmental impact of the waterways for the game to create more understanding and empathy about the quality and quantity of the water supply. We also provided an oblique documentation of the other projects during Interactivos?

It was a unique opportunity to jump into an intense unknown environment, in a foreign country where you don’t speak the language. Everything was upside down, including the constellations and the seasons but I quickly adapted to the slow pace of life in rural Serrinha (most of Brasil). Interactivos brought together a range of disciplines, skills, connections with the local community, and unending supply of vegan food in a environmentally protected rural area.

We were set up in a basic house built to accommodate large groups, akin to a self-catering holidays. There was a large common room, four bedrooms with two beds each, a kitchen with gas oven, hob and wood burning oven which ended up doing dual duties as a clothes drier for those extra rainy days (there were a lot). Extra mattresses provided sleeping surfaces for the 30 odd group. Another lived-in house two house down the dirt road was where you could access the internet, which didn’t work most of the time. In spite of, or because of this off-line setting, we were able to focus on the work that would have been impossible with constant FB, Twitter, WhatsApp, and email notifications.

Process of making the game

Try out Beba-me💧Drink me. Tell me what you think!

I think the strength of the residency lied with not only how organised and supportive the people were, but also that Cynthia – one of the organisers – lives in Serrinha and has been building relationships with the local community for over three years. Working as much as I do with ‘communities’ I know how much time is needed to create trust and sympathy with others. I’m also curious about what the locals think about artists descending on creating ‘art’ in a short time/space. I hope I can keep up connections and find out what the people who informed the game think about it.

One holiday shot. There was a moment late one evening when the rain cleared and the sky was ablaze with the setting sun. Everyone closed their laptops and came outside to watch a natural phenomenon.

See more photos from the residency. 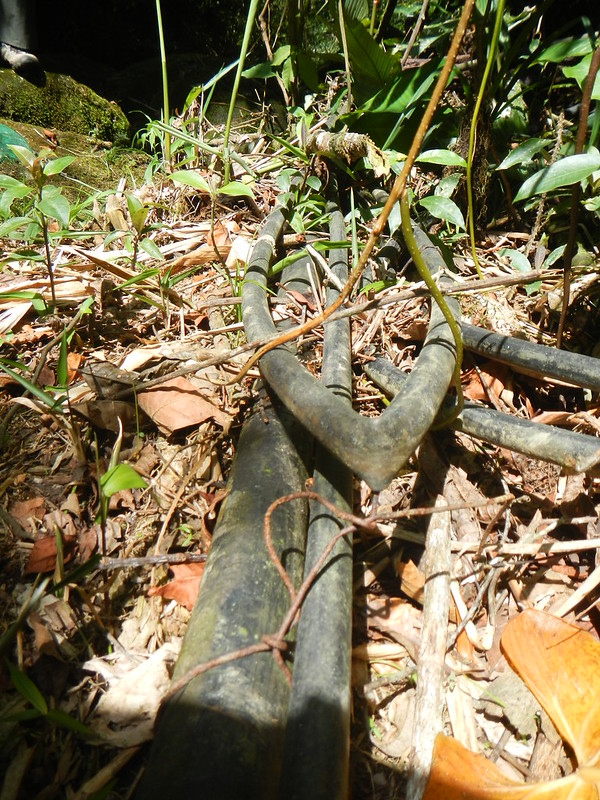